Join Cherelle and Peter to find out about his musical journey, from his band with his brothers to running a successful record company Her Royal Majesty's.

Next Episode All Episodes Previous Episode 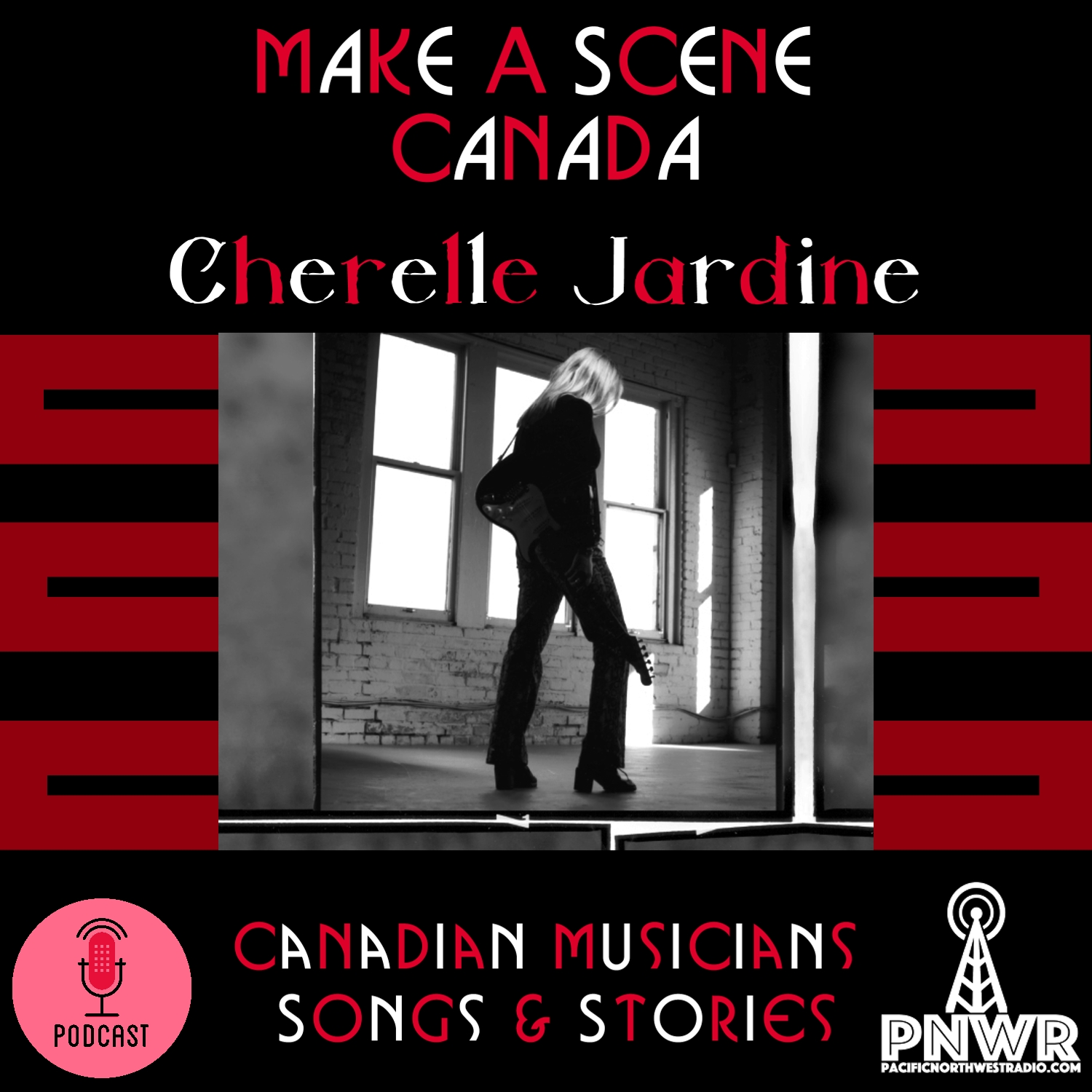 Make A Scene Canada
Make a Scene Canada is a radio show hosted by Canadian musician Cherelle Jardine .
Join Cherelle and explore the songs and stories of our talented Canadian artists and music industry leaders.
Cherelle digs deep, the interviews are very conversational and she has a fun-loving way of getting artists to open up about their musical journey.
Cherelle is quoted as saying, "Make a Scene started out with my husband Marc Gladstone (Prism) and I lamenting about the state of the music scene in Vancouver, and how hard it is to get people out of their homes and into the venues. So we started a Facebook page for artists to post their upcoming gigs. We wanted to kick start the local music scene, you know, when you build it, they will come. Within no time people started joining the page and promoting their shows"... and music lovers started coming out in droves!
Cherelle was so inspired by the success, that she created a radio show, "Make a Scene Canada" which was picked up by Pacific Northwest Radio.
From Colin James to Jeff Martin (Tea Party), Jane Siberry to Todd Kerns, Make a Scene Canada is a go-to for discovering new artists and their music as well, music from our Canadian Icons.

Join Make a Scene Canada on FB and Instagram @makeascenecanada
Discover Cherelle’s music at www.stonepoets.ca and www.headmusic.ca. You can find all her projects and social media links at www.cherellejardine.ca
Support This Show